One of the most popular international showcasing opportunities provided by Music BC  is The Reeperbahn Festival in Hamburg, Germany. Our latest spotlight will shine the light on the 2017 Festival, where 8 BC artists joined Alex Grigg and Lindsay MacPherson from Music BC for this journey overseas.

The 2017 Reeperbahn Festival took place from September 20th – 23rd and presented more than 800 events spanning a range of genres in locations around Hamburg’s Reeperbahn. Since its debut in 2006, the Reeperbahn Festival has grown to become one of the most important meeting places for the music industry worldwide, and, as Europe’s largest club festival, it boasts a broad spectrum of emerging artists. In addition to some 500 concerts by international artists held in a wide variety of venues, the festival programme includes events in the fields of fine art, film, and literature.

This year was a special one because The Reeperbahn Festival’s partner country was Canada. The Canadian Independent Music Association (CIMA) and their Music Export Canada partners, along with several provincial music industry associations (including Music BC), highlighted the Canadian music scene with showcases and business events.

Music BC was proud to provide these 8 BC artists with showcasing opportunities at Reeperbahn:

Vancouver dream-pop group Youngblood attended The Reeperbahn Festival for the first time this year and lead vocalist Alexis Young was pretty excited about making the trip to Germany.

“I had seen many of my friends bands attend Reeperbahn for many years in a row, so when I found out we were accepted I was beyond stoked,” says Alexis. ” I considered the festival to be a benchmark of success for an upcoming band. It was my first time attending, and I was blown away by not just scale of the festival, but the range in the popularity of artists, from virtually unknowns to more popular bands playing. It seemed big enough that there was genuine buzz floating around from industry with more clout, but it was also accessible enough that smaller bands like ours were able to be seen and talked about.” 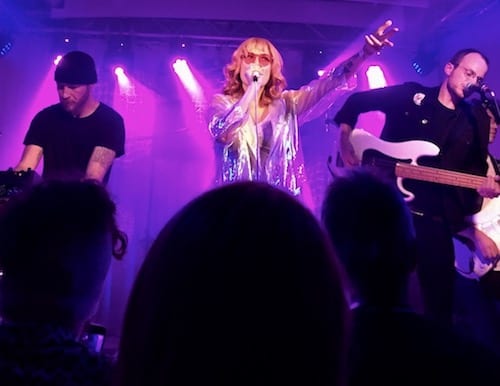 Soul-pop duo Zoology were also first-timers at Reeperbahn this year and they went to Hamburg with some clear career goals in mind.

“Finding a European agent was one of the biggest things for us, and we definitely made some contacts for the future,” says vocalist Emily Krueger. “Widening our fan base further in Europe is also something we’d like, and Reeperbahn was a perfect place to do so.” 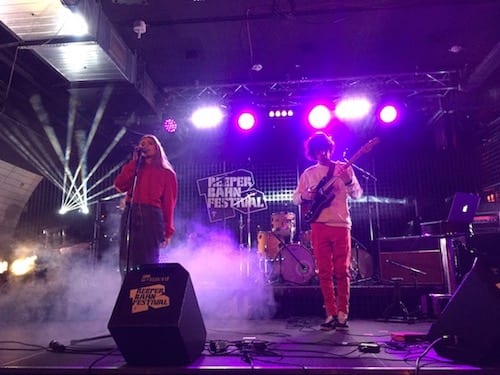 Vancouver singer-songwriter Jordan Klassen went to Reeperbahn armed with a plan this year as well. This was Klassen’s second time at the Festival, he played it for the first time back in 2014.

“Most of my ‘team’ goals in Europe were already in place before this year’s Reeperbahn – this time was all about showcasing for promoters, especially festival promoters,” says Jordan. “And the show was really the highlight of my Reeperbahn experience this year. We got a great venue and there was an amazing turnout. Probably one of the best shows of my whole 7-week tour, actually.” 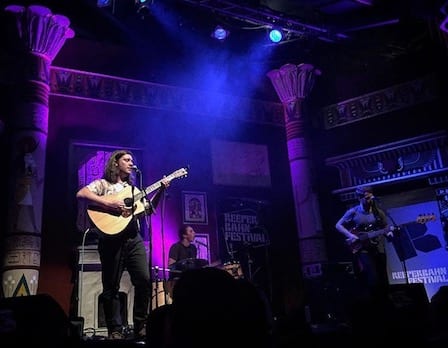 If you’re looking to expand your audience in Europe and would like to attend The Reeperbahn Festival in 2018 as part of the Music BC showcase,  sign up for the Music BC newsletter to find out about all upcoming domestic and international showcasing opportunities for BC artists. Music BC would like to thank the Government of Canada, FACTOR and Creative BC for their continued support for BC artists and professionals. 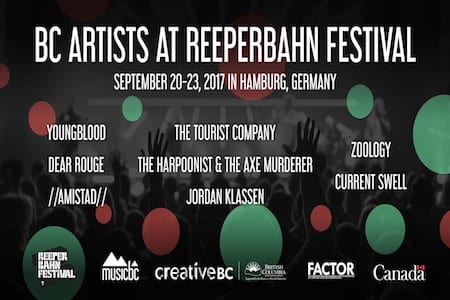