Music BC at Reeperbahn

Music BC is once again heading to Reeperbahn September 20-23 and we will be bringing along Youngblood, Zoology, Dear Rouge , Jordan Klassen, Current Swell & Harpoonist & The Axe Murderer and The Tourist Company. For more information visit Reeperbah Festival. 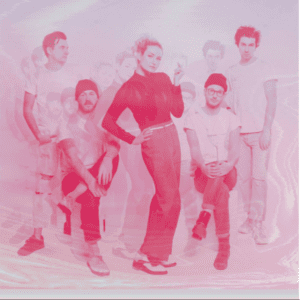 The creative outlet of Vancouver’s Alexis Young, the music of Youngblood is dreamy but insistent, a feather-soft pillow of lush sound anchored by electronic grooves. Young has described her music as “what the ’60s thought the future would sound like”, and that’s as apt a description as any of songs that fuse timeless melodies with an aesthetic rooted firmly in the here and now. Youngblood’s debut EP, Feel Alright, features five sweet pop confections with hearts of darkness. In concert, the material takes on a powerful new dynamic, and Youngblood becomes a killer five-piece band, with the fiery frontwoman a crackling live wire bewitching the audience. The siren-like voice at the centre of it all is fierce and sultry in equal measure—a bit Grace Jones, perhaps a trace of Nancy Sinatra, but always pure Youngblood. 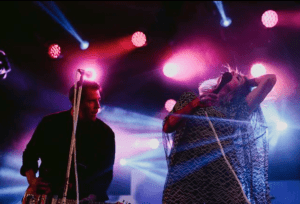 While bands often spend their early days discovering their musical directions and vying for visibility, the story of Vancouver’s Dear Rouge is something unique and almost unheard of in Canada. The band is led by husband and wife duo Drew and Danielle McTaggart. Between the two of them, they carry years of touring and recording with multiple bands and different musical ventures. Drew and Danielle met in these days of initial musical exploration. Both driven by a passion to create energetic music with a creative backbone, they formed Dear Rouge and their debut EP Heads Up Watch Out. 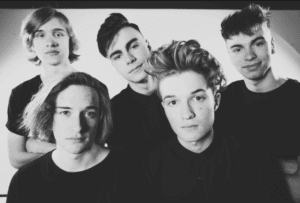 AMISTAD is an alternative 5-piece band from Vernon, British Columbia, who continues to shake heads with their epic sounds and impressive songwriting chops. Unsatisfied to churn out simple three minute rock standards, they continue to challenge their craft by hiking to new songwriting heights and attacking each new live show with the relentless energy of a band on the verge. 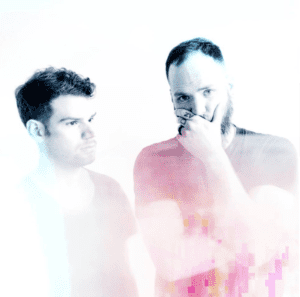 The Tourist Company has outright rejected the idea of being confined to the limits of one genre or sound. Chalk it up to living in Vancouver that this eclectic group feel far from settled. The group has toured multiple times across Canada, sharing the stage with several of Canada’s elite rock and alternative groups including We Are The City, Dear Rouge, and Fast Romantics, and garnered extensive radio airplay. “We truly feel as though we have had a wild first chapter as a band and are ready for the next musical mission”, said lead singer and songwriter Taylor Swindells.

THE HARPOONIST AND THE AXE MURDERER 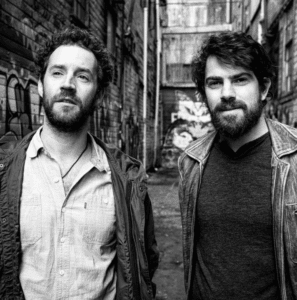 “With a name like The Harpoonist and the Axe Murderer, you might be forgiven for thinking that the Vancouver-based duo is some sort of concept group based on a hypothetical love story between Captain Ahab and Lizzie Borden.” (Chris Oke, Yukon News)
In reality, Shawn ‘The Harpoonist’ Hall and Matthew ‘The Axe Murderer’ Rogers evoke much more than just grisly nautical imagery. Armed with an arsenal of harmonicas, a mess of foot percussion, and a road-worn Telecaster, the duo kick out raw and primal blues in the tradition of a ‘decades-deep blues style’ (Scott Brown, What’s up Yukon), while infusing the genre with a jolt of renewed energy. 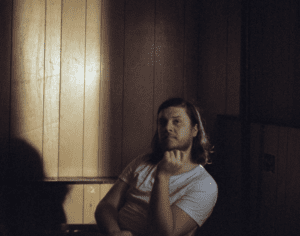 Jordan Klassen returns with Javelin (out Feb 19, 2016). On his sophomore album the Vancouver based songwriter dissects his struggles, embraces his demons, digs up old ghosts, and comes out with his hands clean on the other end. Forced to process his mother’s breast cancer diagnosis and to work through the throws of anxiety and writer’s block, Klassen chose to document specific life events through song. Speaking about Javelin he states, “It’s an exploration of re-examining these failures and looking at them in a different light, finding hope and choosing forgiveness, admitting my own weaknesses, exposing weakness as strength.” 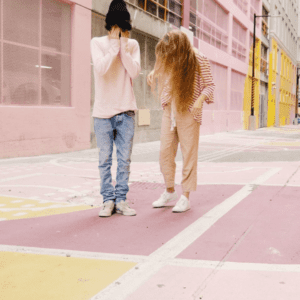 Zoology is a Canadian alternative-pop duo, Emily Krueger and Beau Diakowicz. Mellow, flowery vocals blended with colourful and intricate guitar, producing a distinct sound. The two started working together in separate countries, and before meeting one another released their first single “Escape” reaching No. 2 on Spotify’s Global Viral charts. Their so far viral success is now followed by their upcoming EP “Bloom”, set to be released in October 2017 on Majestic Casual Records. The first single of this EP, “Maroon” will be released on August 18, 2017. 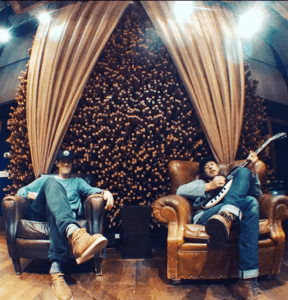 Scott Stanton, vocals and guitar Dave Lang, vocals and guitar Ghosty Boy, bass and vocals Chris Petersen, drums. Every song has a story. With Current Swell’s third Nettwerk Records release, When To Talk And When To Listen, these stories cut deep. Grammy-winning producer Jacquire King (Kings of Leon, Tom Waits, Norah Jones, Cold War Kids, Of Monsters and Men, James Bay) produced the album over four weeks in two vastly different locales: Nashville and Vancouver. The former is where King lives and does most of his studio work; the latter is a ferry ride away from where Current Swell makes its home. Both cities have music at their core, which gave King and Current Swell common ground on which to build their new relationship.