We’re so pleased to announce the launch of our new showcase series, the ‘Let’s Hear It! Concert Series’ at the legendary Fox Cabaret. This initiative will offer un-signed artists a chance to perform for a live audience, allowing them to hone their skills while engaging with fans and the local music industry.

Our three showcasing bands for our inaugural Let’s Hear It Live are: 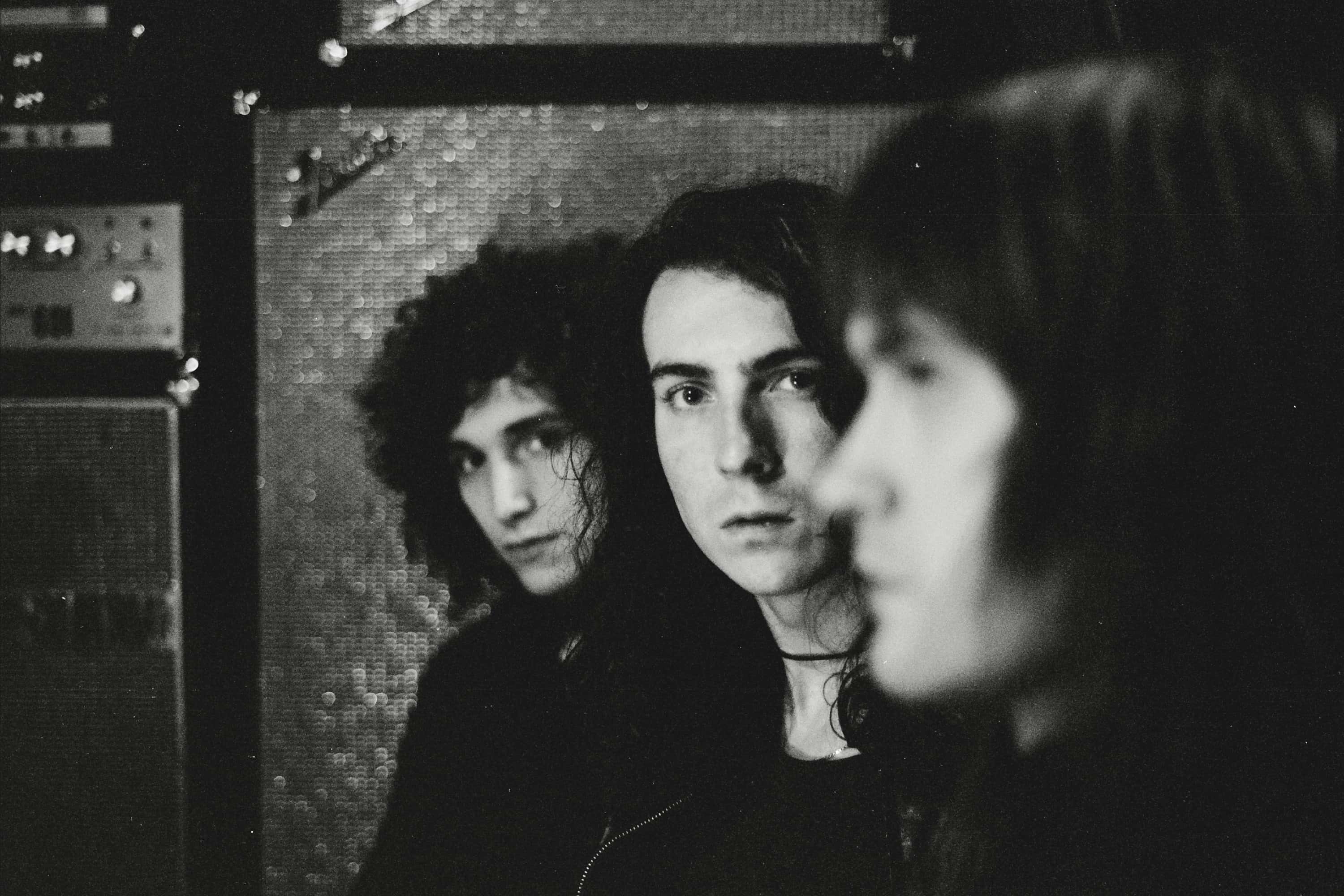 BIO:
On their new self-titled LP British Columbia’s Fever Feel infuse the hazy wash of 60’s psychedelia with syncopated strutting rock & roll. Founded by the songwriting duo of Landon Franklin and Logan Gabert, Fever Feel is a modern take on rock & roll music, nodding to the simplicity of the past while moving forward with a sound unique to themselves.

For years Franklin and Gabert spent their time apart, playing in various groups until a 2014 meeting of the minds convinced them their sonic journey would be one made together. “We were listening to the same records and found a lot of common ground. The direction of the music felt natural and things sort of snowballed from there” said Gabert. 2015 saw the addition of a Thomas Platt on organ and the band’s first national tour. Platt, a self-taught musician, left school to join Fever Feel at age 17, solidifying the band’s current line up. After completing a number of tours in Canada and the U.S., the group relocated to Victoria in May 2017.

Dubbed by Beatroute as one of those “rare acts who craft their art from a place of deep introspection that the listener is able to feel to their core”, that self-analysis is reflective of their constant touring effort. “Because we were on a such a budget during for early tours, they were less routine” Franklin explains. “We knew what time we had to be at the next venue and took the rest as it came. The stories that come from sacrificing common comforts and going out there have been a constant stream of inspiration for this record.”

Fever Feel is a collection of experiences, written on the road and put to tape intermittently during the fleeting moments between tour dates. The album was recorded primarily at the bands home studio in Calgary, AB and was later finished in their new Victoria, BC residence. Gabert and Franklin wrote, arranged, produced and engineered the record. They recorded it with Platt and teamed up with Grammy-nominated engineer Claudius Mittendorfer (Weezer, Parquet Courts, Johnny Marr) to mix the songs.

Unsurprising for a band that lives the bulk of their lives on the road, the music of Fever Feel is a dynamic, evolving animal. “We always come home with new ideas. After playing the songs night after night, they change and grow. You start thinking about them differently. That has definitely added to what this album has become” explains Gabert. “Eventually the live and recorded versions end up unique to one another. We really like that. If I wanted to hear the record, I’d listen to the record.”

More than just a collection of songs, Fever Feel is truly an album, created with specific intention and meant to be experienced from front to back. Gabert explains “What we’d say with the album as a whole was in the forefront of our minds while writing the record.” Franklin adds, “Wherever you are, you’re already there.” A coming of age journey, Fever Feel is a circus of circles where the present is always fleeting and tomorrow is just around the bend. 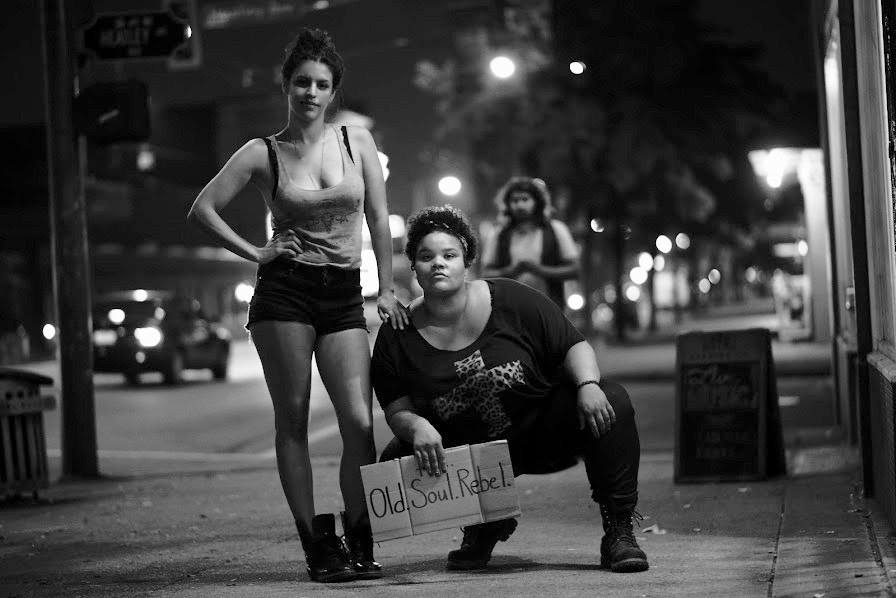 BIO:
Bold. Upbeat. Immense and Soulful is the cutting edge sound which is Old Soul Rebel. A powerhouse duo, coloured by brass and driven by drums, puts a brand new shine on soul and rock n roll. Formed in late 2015 by a like minded need to sing stories of their past, core members, Chelsea D.E. Johnson and Lola Whyte started to swap songs.

A repertoire inspired by their hardships of both Native and African American upbringings, Old Soul Rebel vividly recites the honest experiences of human life. With only a 7 song demo under their belts, OSR has managed to grace many stages and festivals across Canada and through out BC. They have been interviewed and aired over radio waves as well as featured on various television segments. The ever expanding 5 piece band, looks forward to their next step, commercial radio success. 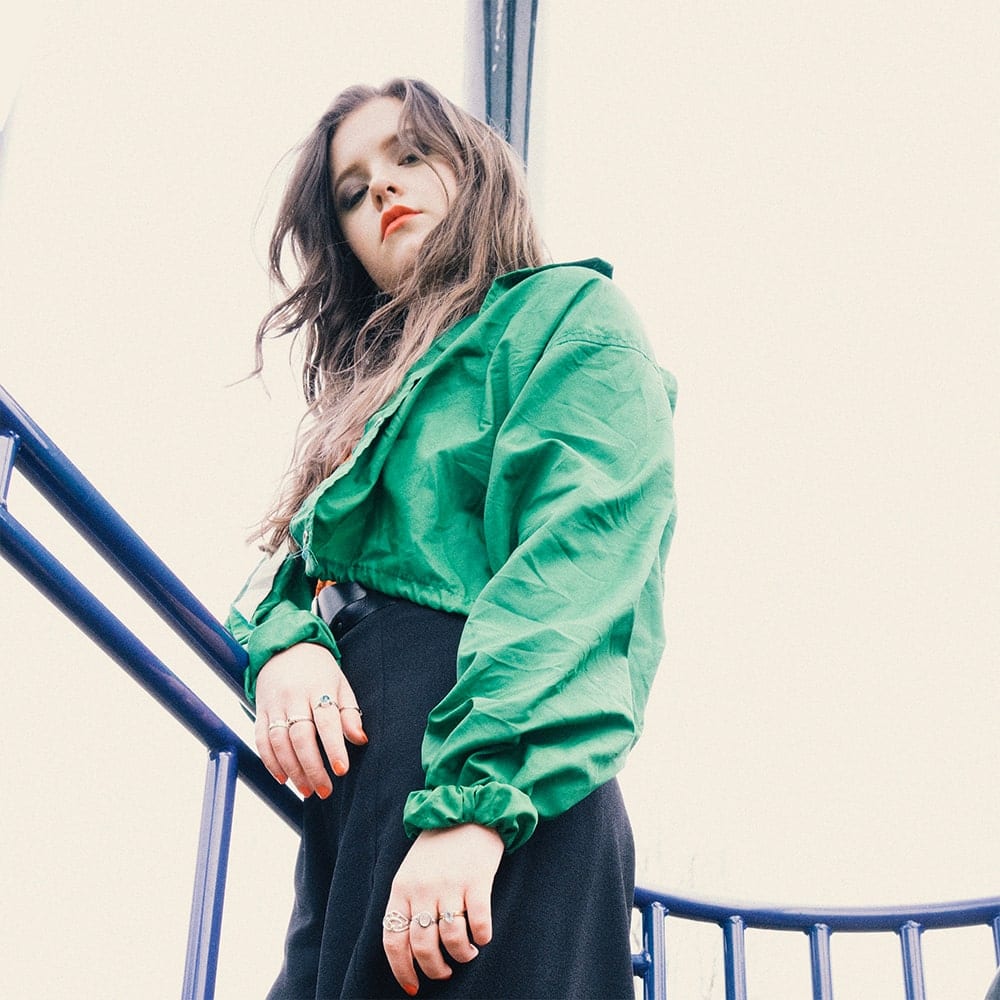 BIO:
Gentle Mind is a Vancouver-based alternative-rock/RnB band. The group is comprised of Camille Brown (Vocals), Michael Oliver (Guitar), and Tobi Amoo (Bass). Drawing from inspirations such as Radiohead, Hiatus Kaiyote, and Half Moon Run, you can expect music coloured by soulful vocals, peppery drums, sultry chords and melodic bass. Seen live, Camille is a magnetizing front woman who skillfully guides her audience through the shifting tides in the music – from intense and dark to lively and passionate.

Having just released their debut EP “After Earth” the band has clearly settled into their ethereal, yet fervent sound.

“The collection is concise and refined, painting an aural image that, though it hasn’t been heard on record before, is sure to be recognizable. With influences ranging from Led Zeppelin to Hiatus Kaiyote to funk and r&b, next time you hear a Gentle Mind song, you’ll know who it is.”
– Beatroute BC

With music videos, festival dates, and more local shows around the corner, Gentle Mind is a band worth keeping your eye on.

BUY TICKETS
This venue is wheelchair accessible. The main cabaret room is accessible through a ramped entrance. There is also a wheelchair accessible washroom in the space as well.
We would also like to acknowledge and honour that this event is happening on the traditional, ancestral, and unceded territories of the Coast Salish peoples – the sḵwx̱wú7mesh (Squamish), sel̓íl̓witulh (Tsleil-Waututh), and xʷməθkʷəy̓əm (Musqueam) nations.
We thank our partners Creative BC, The Province of British Columbia, The Province, Do604, and Old Style Pilsner for their support on this initiative.
Lindsay2018-09-13T14:29:53-07:00September 12th, 2018|