Our second Let’s Hear It Concert will be taking place November 15th! We’ve got a great lineup featuring artists from Vancouver and the Island.

This +19 event will feature 3 showcasing artists: 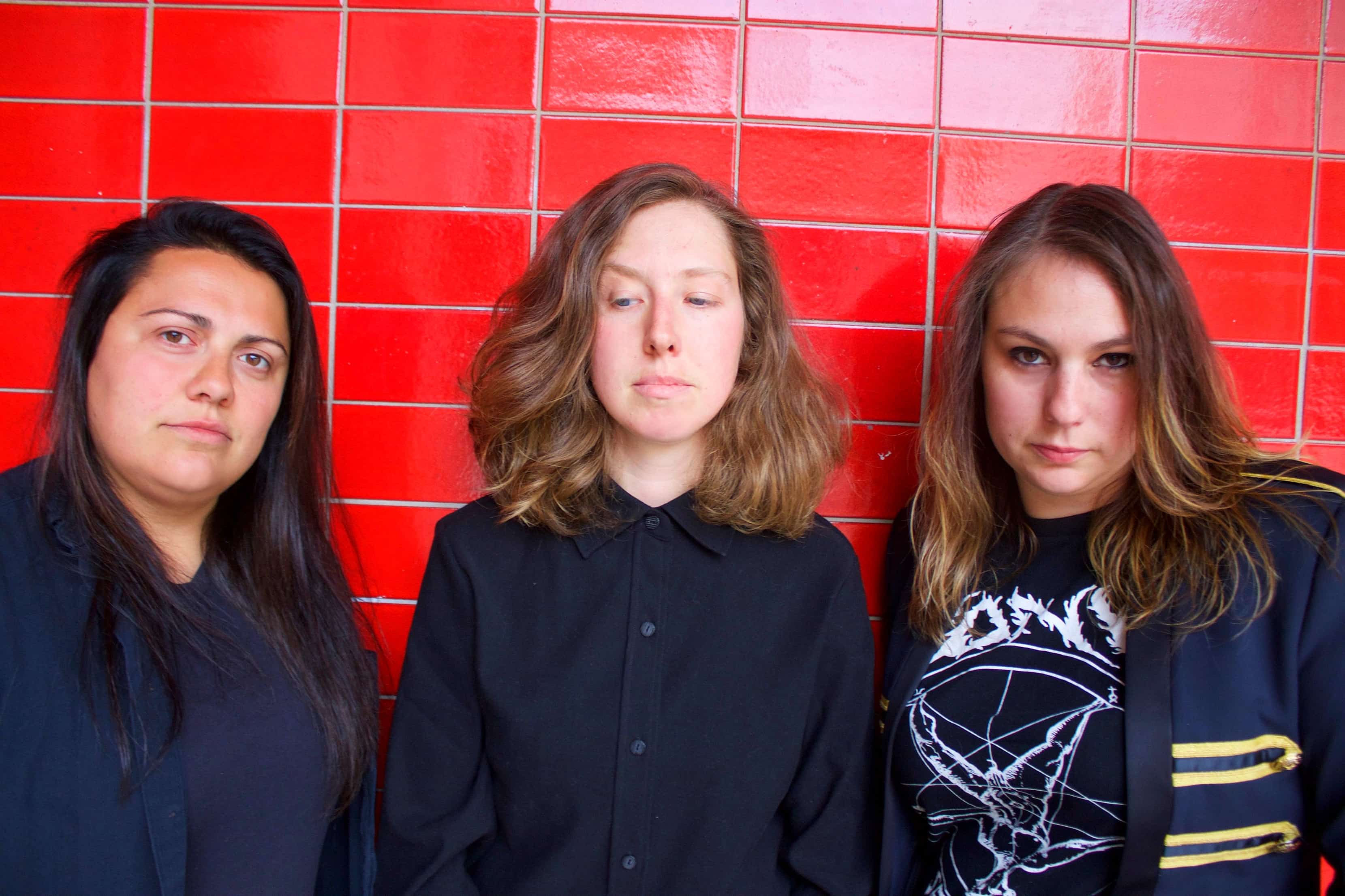 Vancouver’s own queer post-punk trio, Land Line, fka Sorry Edith, is apologizing no more. On the heels of their first cross Canada tour supporting rock legends, The Pack AD, they are set to release their long-awaited eponymous 5 song EP. While promising their “hard-hitting and emotionally driven sound” (Discorder Magazine), Land Line has broadened their influences and evolved from Garage/Grunge rock to a more refined and polished New Wave 5th generation Post Punk sound 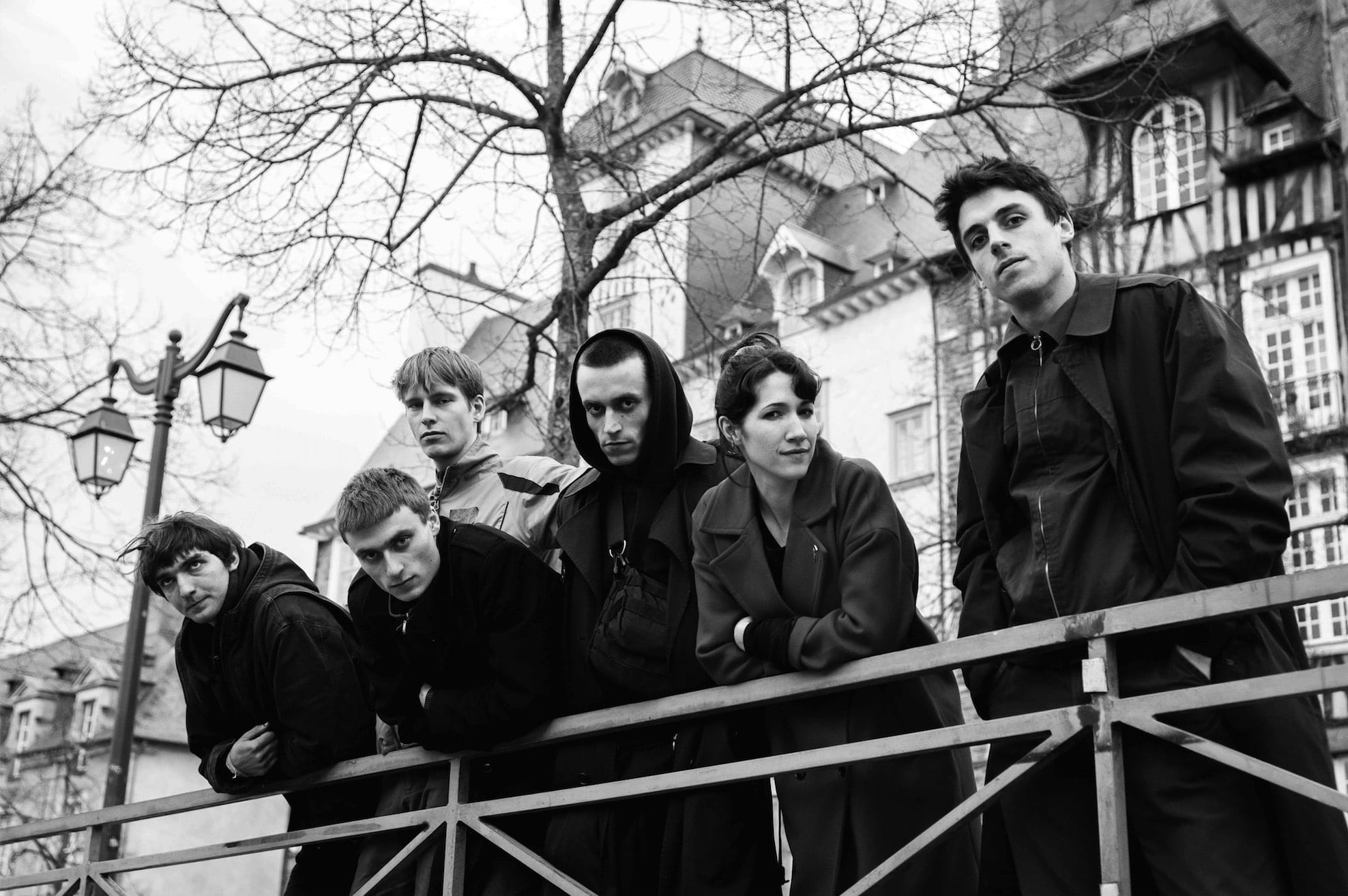 BIO:
N0V3L occupies a sonic landscape that recalls spring-loaded post-punk dissonance, new-wave’s downcast dance anthems, and laser-precise political funk. NOVEL, their eight-track debut EP, is a fluorescent, freshly-scorched declaration of intent, a martial, brutalist slab of nimble melodics and group-yelped anti-capitalist mantras: “Time is a resource/To use and to treasure!” they cry on opener, “To Whom It May Concern.” From the numerics in their name to their black/white/red aesthetic scheme, N0V3L is a carefully-calculated machine.

Frigid, wiry guitars scramble and sprint in syncopated riffs, circling each other, sparse and chiming in their aesthetic but frenetic all the same. Percussion is at turns stern and playful, from loose, brash funk strains on “Will To Power” to airtight disco beats on “Natural.” Bass work here, with its own thumping neon flourishes, is not so much an accompaniment but an intricate piece of this web of sounds, as critical and imaginative as the leads it lurks behind. Vocals, typically sung in unison, are sneering and sharp and jagged like the provocations they carry: “Sign on the line/Devalue your time!” they jeer on “Sign On The Line.” Later, on closer “Division,” they lament and reject institutionalized oppressions: “State-endorsed bigotry/Lies from the factory!”

It feels crass to call N0V3L a band—the word feels cumbersome and bloated with traditionalist connotations. N0V3L is a self-sustaining creative collective operating out of a house in Vancouver, where they produce their own music, videos, and clothing. These elements converge and convulse to create music that challenges the gluttony and ruin wrought by power, while humming along with kaleidoscopic spontaneity into a tightly-wound audible world that is at once jarring and violently danceable. N0V3L’s debut EP is a call to a burnt-out dance floor, where the dance floor has become a space of dialogue and action and resistance. Please do enjoy. 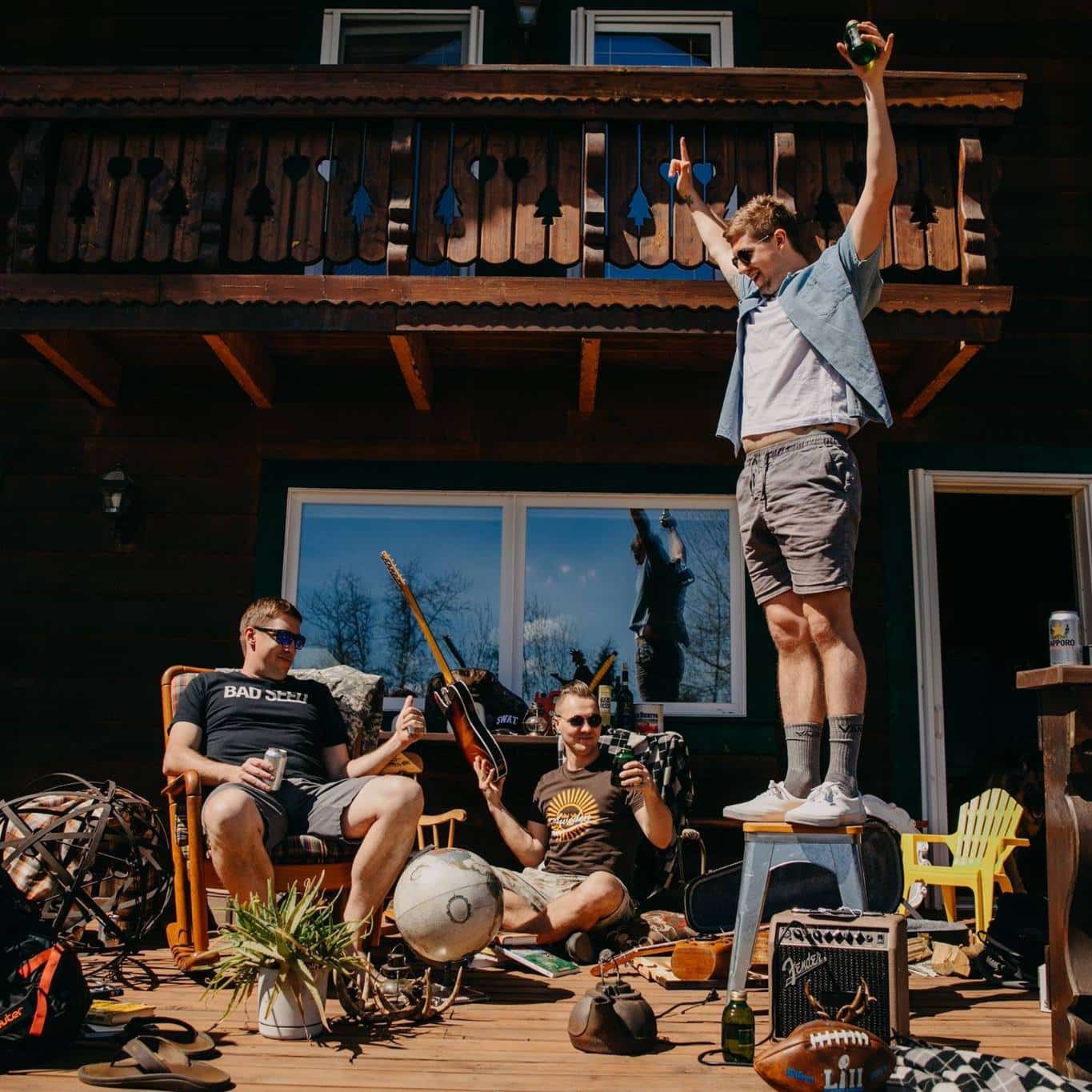 Vancouver, BC’s Rare Americans are crooked and catchy. Not crooked in the sense that they’re criminals. Crooked in the sense that they see the world a little crooked and tell stories with slants. On the band’s self-titled debut album, Rare Americans sing for characters who rarely take the straight path. Produced by 10x Grammy-winner Joe Chiccarelli (The White Stripes, My Morning Jacket, The Strokes) the album features guest musicians from Modest Mouse and The Shins. Led by brothers, James & Jared Priestner, guitarist Lubo Ivan, and bassist Jeff Quinn, they released their first single, ‘Cats, Dogs & Rats’ in June 2018. Since then, the band has generated 7 million+ YouTube views, 1 million+ Spotify streams and features in Clash Magazine, Punk News, & Alternative Press. Their album, Rare Americans debuted at #86 on the NACC charts with placements on Sirius XM. Rare Americans will be taking their record on the road, touring North America & the UK in 2019.

We would also like to acknowledge and honour that this event is happening on the traditional, ancestral, and unceded territories of the Coast Salish peoples – the sḵwx̱wú7mesh (Squamish), sel̓íl̓witulh (Tsleil-Waututh), and xʷməθkʷəy̓əm (Musqueam) nations.

We thank our partners Creative BC, The Province of British Columbia, The Province, Do604, and Old Style Pilsner for their support on this initiative.