Amplify BC Fund // Creative BC:
Amplify BC is the renewal of the BC Music Fund and will be administered through Creative BC with the goals of stimulating direct investment, job creation, music tourism, increased regional activity and the export of BC music. A full complement of funding programs will stimulate economic growth and activity by investing in BC’s diverse music sector. 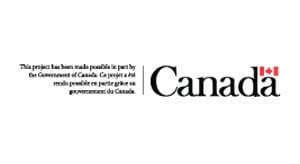 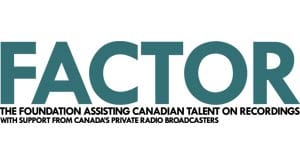 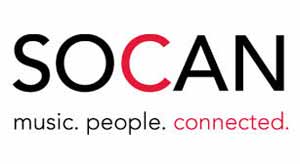 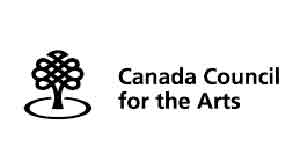 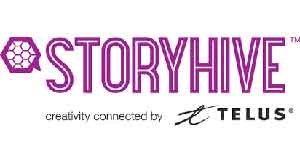 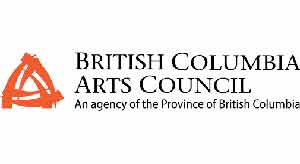 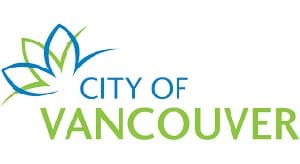 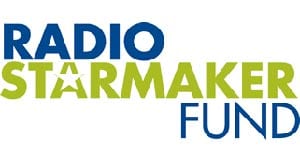